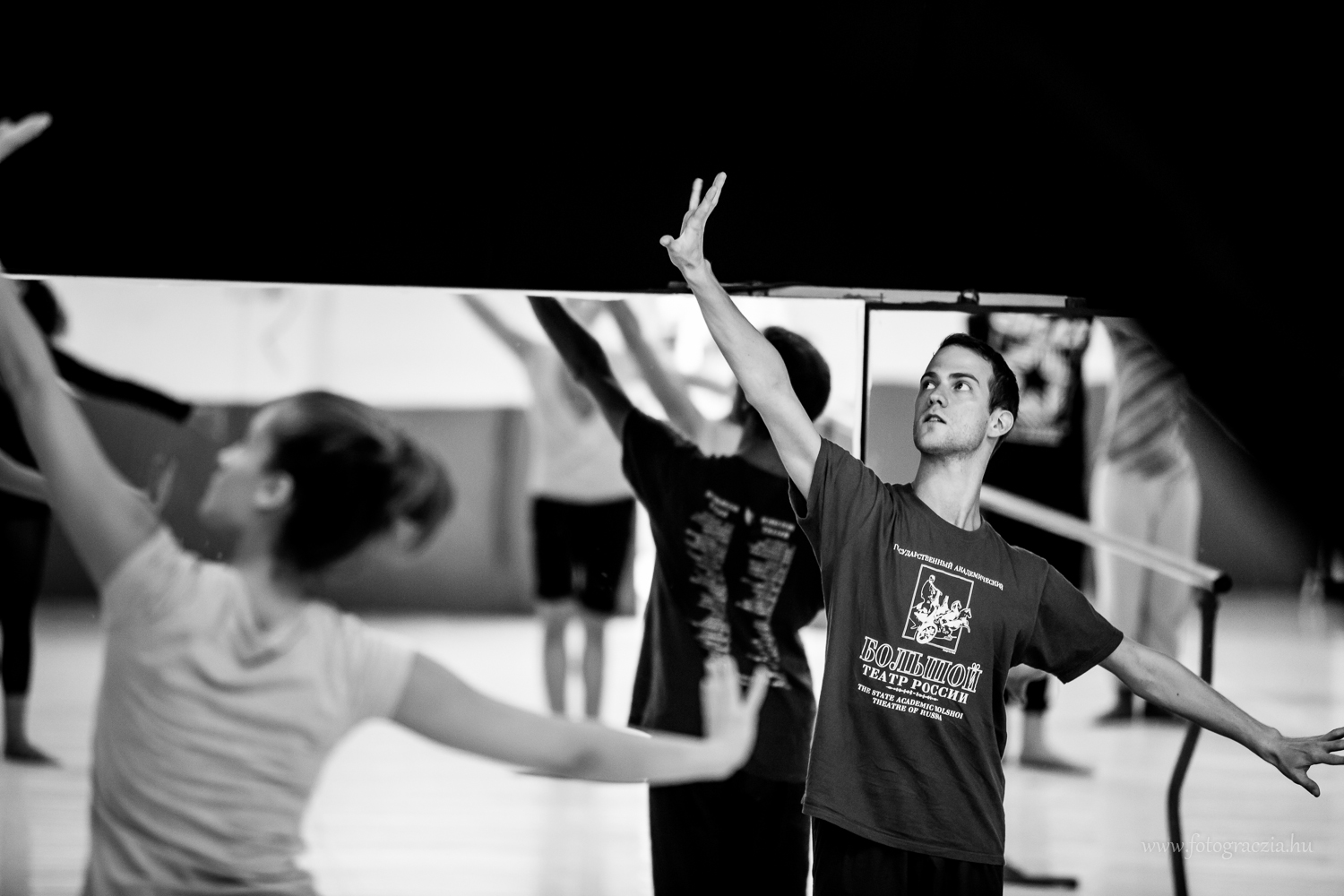 Lucas is exempted from obtaining the diploma of State of Dance Professor under the confirmed experience in the teaching of dance.

He is guest teaching at the Paris Opera Ballet School and for the Summer School of Paris Opera.

The class is based on the Jooss-Leeder method, developed by Hans Züllig and Jean Cébron, with a contemporary barre at the barre followed by a middle.

In 2020, he is a laureate of the “Résidences Sur Mesure” of the French Institute for his researches about the Jooss-Leeder method.